When I found out that WWMG member, Liz Hudson, had adopted a dog with Myasthenia Gravis, I knew we had found our mascot.  And what an adorable little mascot she is! I asked Liz to tell the story of how Lily came into her life, with our readers here on the website. I think she did an awesome job of explaining life with Lily and MG! I hope you enjoy reading their story (below) and I hope it helps others to remember that animals can get MG too, and we all need a cure! 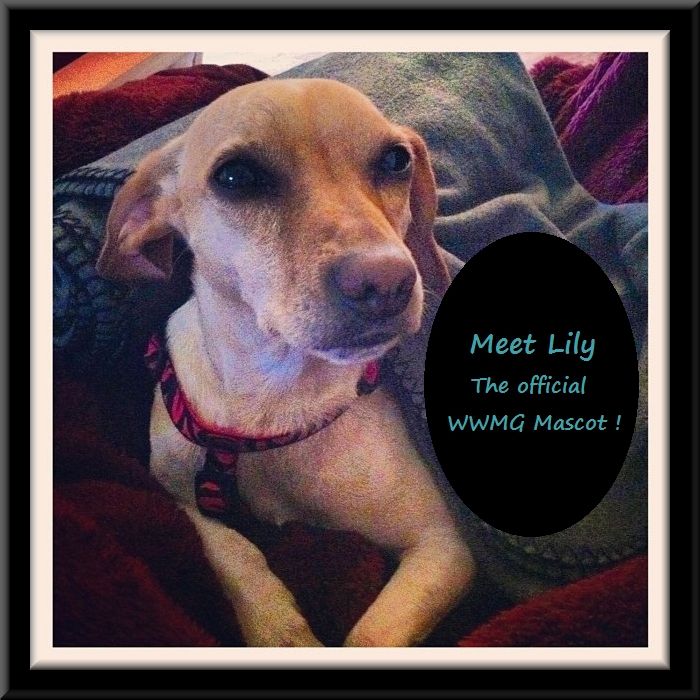 I always knew I wanted a dog, specifically a rescue dog. Since my life happens to be somewhat chaotic and unpredictable (thanks, MG) I waited until I was in a place of stability and consistency before taking action. I moved to Nashville in September 2013, and immediately began researching rescue dogs. I wanted a smaller dog like dachshund or perhaps a schnauzer. One day while scanning the internet, I randomly clicked on a picture of a sweet looking dog, maybe by accident or chance. I started reading her bio, and couldn’t believe my eyes. Lily (or as she was called in the post, “Lil Bit”), was diagnosed with Myasthenia Gravis. This is the same rare autoimmune neuromuscular disease I was diagnosed with six years ago at the age of 19. I immediately knew we were perfect for each other…not just because we both had MG, but because of an intuitive feeling.

Lily and I have not only brightened each other’s day to day routines, but have also opened each other’s eyes and broadened each other’s minds. I don’t know what it’s like to have a loved one with MG or another similar rare disease…at least, I didn’t before Lily. She has good days, and she has very bad days (much like me). During her bad days, I find it hard to fully accept and deal with it. I see her legs shaking, I see her sleeping away the majority of the day with no other choice. It hurts to observe, and it is beyond painful to know that there is not much I can do to cure it other than let her know she has my unconditional love and care. I almost don’t want to deal with the reality: she is in pain, she probably has a short life span, etc.

This has opened my mind in seeing how my loved ones deal with my health issues and MG. There is no doubt they care about me and want the best for me – but acknowledging the reality can sometimes just plain suck. It’s not ideal. It’s not pretty. It can be very painful and even awkward. Not knowing precisely how to deal with it doesn’t mean you don’t care – it can actually mean quite the opposite.

Today, I took the trash out about 20 yards from my apartment and took Lily with me. I realized suddenly the leash was tight and turned around to see Lily on her back, belly up, limbs flailing in the air because her muscles were shut down from the MG (which happens daily when I get home because she is so excited).

Many people who haven’t experienced having a disease like MG would feel pity and sympathy and a lot of negative associations. Being someone who’s been on a crazy ride with MG, my reaction upon turning around and seeing my dog basically rolling like her limbs were jello on the pavement caused me to bust out laughing hysterically.

I’ve been there. My legs have given out In public. My speech has given up on me during my public speaking final in college. I’ve seen it all, but this doesn’t mean I’m jaded and serious. It means I know that I am capable of defeating this. I am resilient.

As I looked back at Lily and tried to control my laughter, her legs suddenly sprouted up and she went from being a paralyzed mess to a showy, spunky, full of life dog that she always has been. That I’ve always known she is and always will be, regardless of her temporary physical shortcomings.

We don’t have to explain to each other why we sleep for an insanely long time after periods of activity. We don’t have to apologize or be embarrassed after our legs or muscles give out. When I look at Lily and laugh as her legs give out and she scoots along, many others would feel sympathy and pity and freak out. Lily looks in my eyes and senses my movements and sees the unadulterated trust, love, and unconditional loyalty I have for her no matter what. 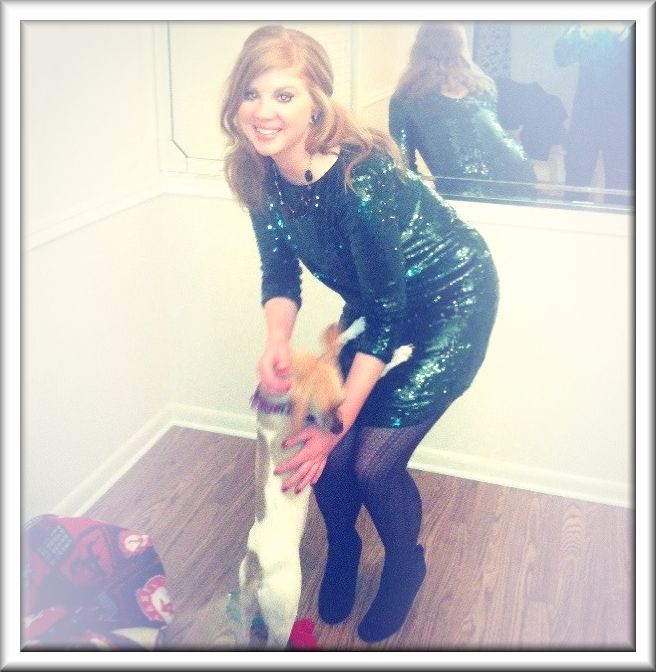 Every day I come home from work and her limbs give out. And every day, I drag her out on her leash giving her words of encouragement rather than tears of pity, and every day she regains her feelings back to the point of running. Full of heart, full of life, full of purpose, full of hope.

This, my friends, is what it’s all about.