As part of MG Awareness month we are sharing personal stories written by individuals impacted by MG. Today’s post is written by WWMG member, Leah Nash.

June is Myasthenia Gravis Awareness month. With all of the health awareness months out there, why would I be concerned with a disease that only affects 200 out of 100,000 Americans? Because I happen to be one of those affected with MG. Early in 2008, I started experiencing symptoms of MG. I have a mild/moderate case of MG so the symptoms began occurring infrequently. Because I was unaware of what MG was, I was also unaware of the symptoms and may have been experiencing more than I actually remember.

My symptoms became more frequent and I finally went to my doctor. He took one look at me and sent me with an emergency referral to a neurologist. Whether luckily or unluckily, I was diagnosed with MG in the summer of 2008. I say that I was lucky because MG, like other auto immune diseases, is difficult to diagnose. I happened to test positive for the Anti-MuSK Antibody Testing which guaranteed my diagnosis. Unlucky because, well, I now knew that I had a chronic disease with no cure.

I am now on medication {that I have to take everyday} and am pretty stable. I see my neurologist once a quarter. If not on my medication, I can barely keep my eyes open, have occasionally had to pull over because of blurred vision, sound like Elmer Fudd, have so much difficulty chewing and swallowing that I immediately lost 20 pounds, have arms so weak that I have to rest from blow drying my hair and sometimes experience so much fatigue that I cannot get out of bed. One of the things that affected me the most is that I felt as if MG had stolen my smile. Here are some pics of how MG affected me:

Droopy eyes. This is me trying to open my eyes.
So many people told me that I looked tired before my diagnosis and it was because my eyes looked like this all of the time.

Because it was so hard to smile, I would often make “funny” faces in photos so that I wouldn’t look awkward. I would get upset because I knew that I couldn’t smile and my husband would say, “Make a funny face!” because he knew that was easier for me. 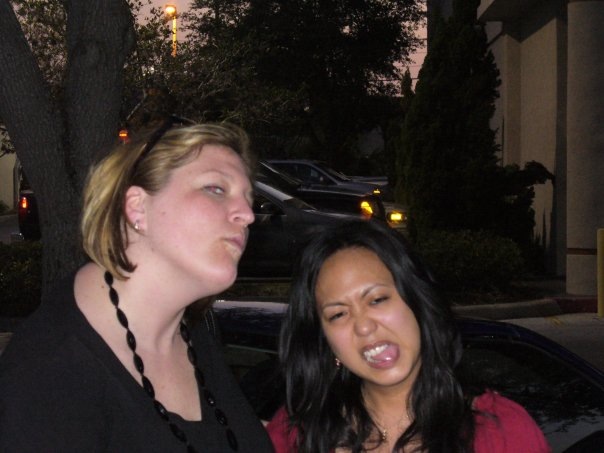 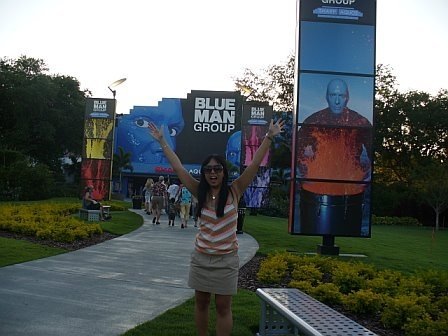 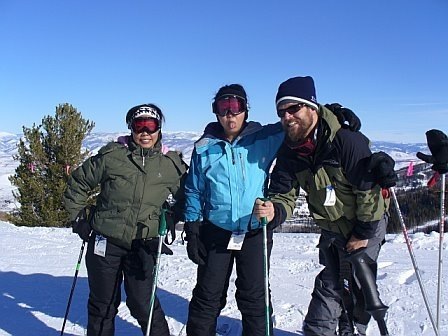 I have now been dealing with my disease for five years. I have had to make major changes in my life. I have had to really listen to my body and do what is best for me so that I don’t crash and burn in the future. I have made plenty of mistakes. I have messed with my medication and paid the consequences. I have had to deal with the side affects of the medications. I have had to miss out on important things because I can’t move. I have tricked myself into believing that I am okay and have gone backwards in my symptom management.

But I have also really gotten to know myself: my body, my capabilities, my capacity, my resilience. Because I am experiencing this on a daily basis, I have learned that I don’t want to miss out on life. I don’t want to have any regrets.

So I am forced to live a life of balance, which I am finding is a good thing.

And I have found my smile again.